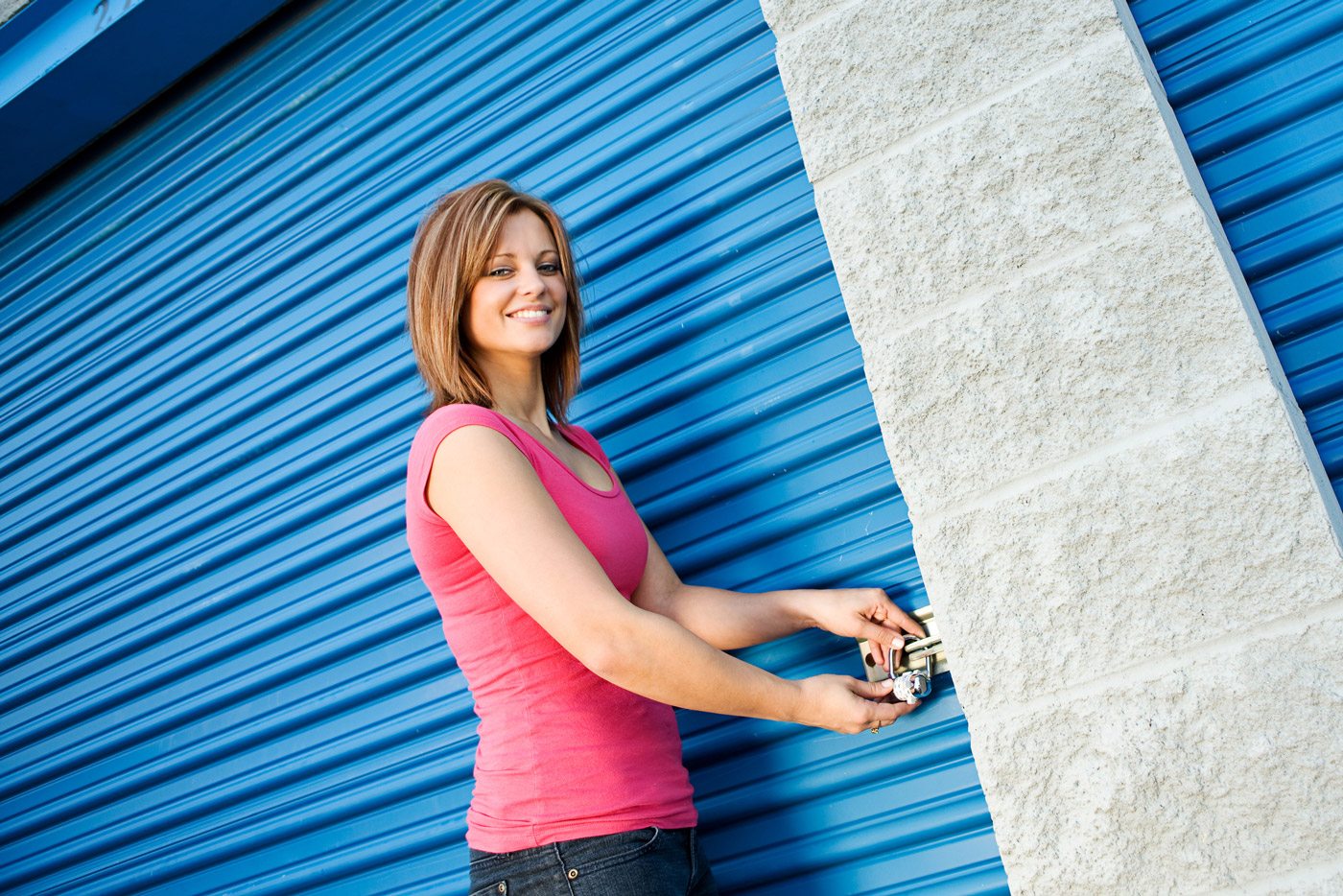 Don’t look now, but we are all in the early stages of what many are calling the ‘gig economy’. In a nutshell, the gig economy refers to the rise in popularity of working a number of part-time jobs and/or self-employed roles instead of pursuing single-position full-time employment.

With the increasing popularity of ecommerce, and the emergence of online services like Airbnb and Uber, people can now simultaneously be retailers, offer accommodations and/or taxi services. Not to mention doing so while continuing to work full time or in a number of part-time roles.

Also known as having a ‘portfolio’ career, the rise in the gig economy has been remarkable. In the UK, almost one quarter of the workforce is employed in part-time positions. South of the border, the number of people operating as independent contractors increased 27% more than payroll employees over the past 20 years. At home, part-time jobs accounted for an unprecedented 71.83% of new jobs in 2016.

Table of Contents hide
1 What About You? How You can Start ‘Gigging’
2 The Drawback to Online Selling
3 Storage Units to the Rescue
4 Here are just a few reasons to use a storage unit if you are selling just about anything online.

What About You? How You can Start ‘Gigging’

If you are taking part in the gig economy in even a small way, you already know the benefits. In addition to the extra income, you can enjoy the flexibility to work as much as you’d like, and when you like. There’s also the feeling of independence and control over what you do.

If you’re not yet ‘gigging’, getting started can be relatively easy. One of the first ways that people start to generate extra income is buy selling things on websites like Ebay, Kijiji and Craigslist.

And most often the first things people sell are personal items. Once they learn the ropes, they can expand their selling and actually make a business out of it.

The Drawback to Online Selling

Even if all you are selling online is your old stuff, you’re well advised to meet potential buyers in public places and avoid having strangers visit your home. That isn’t a problem if you’re selling small enough items, like an iPhone. But how do you lug a big-screen TV or ping pong table to your nearest Tim’s?

Storage Units to the Rescue

If your home is so clogged with things that you have no space left, it makes sense to sell whatever you can to relieve the problem and pocket a bit of cash while you do.

But if you don’t want complete strangers visiting your home, and you want to clear the stuff out sooner than later, renting a storage unit can be the answer.

Even better, if you do decide to make your foray into online selling more of a regular thing, or even get into the gig economy, your storage unit can become your warehouse and distribution centre.

Here are just a few reasons to use a storage unit if you are selling just about anything online.

In addition to keeping strangers out of your house, selling from your storage unit gives you the advantage of 24-hour security to protect your belongings. If you make appointments during business hours, you can meet your customer at the storage company’s office where staff will be in attendance.

2. Sell Things of Almost Any Size

Selling a car? Choose a storage company that offers vehicle storage. Anything else that would chew up lots of space at home or the office, including furniture appliances and recreational vehicles, can also be more easily sold, picked up and shipped from a storage unit.

Not that you should rent a storage unit for any longer than you have to, but, very often, when you are selling things from home, there is the added pressure to get rid of it sooner than later. That can make you sell it for less than its worth.

If you do make a going concern of your new found love of online selling, your storage unit makes a much better place to keep your goods than your garage or basement.

It’s up to you. Starting your own business can be daunting. But using a storage unit to eliminate the headaches of operating out of your home can make it a lot easier.