How to Become a Storage Auction Pro 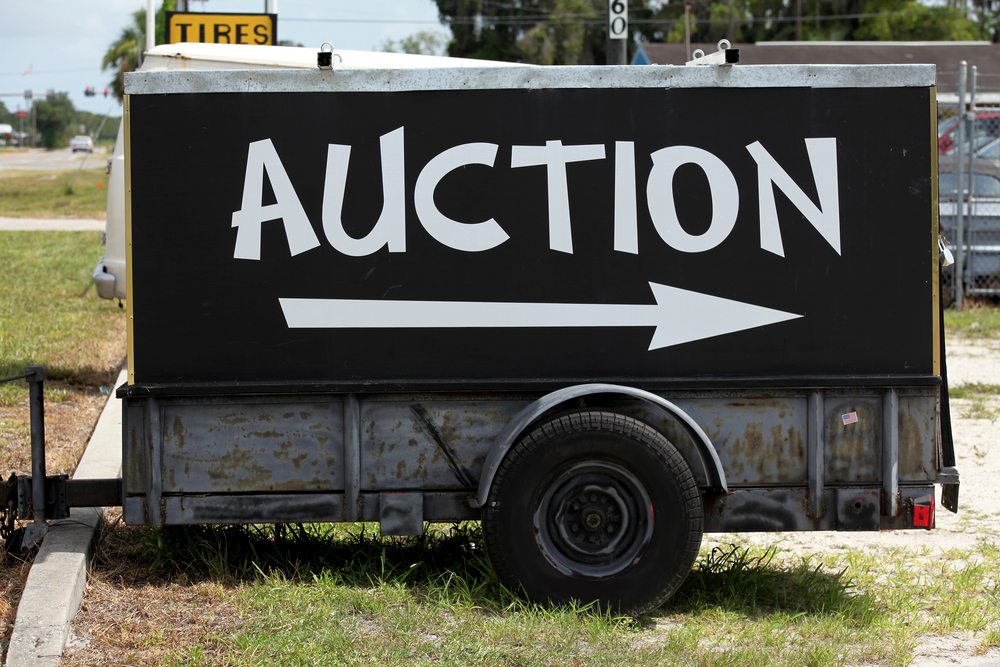 Are you a fan of the ‘Storage Wars’ reality TV show? Or maybe you know the more local version ‘Storage Wares Canada’? Or perhaps you’re familiar with some of the copy-cat shows, like ‘Storage Hunters’ or ‘Auction Hunters’.

We’ve mentioned all those different shows only to underline the popularity of storage auctions on TV. Who wouldn’t want to bid on and win a storage unit for a couple hundred dollars and find out it actually contains thousands of dollars in rare jewelry? And who doesn’t get at least a little guilty pleasure at seeing a ‘sucker’ pay thousands for a unit that is really full of junk?

Is Any Reality TV Actually Real?

The first thing you should know about the storage auction reality shows is that they are mostly staged. Many viewers have been suspicious about how many times the main characters of the show end up bidding against each other – and no one else. And how, on each show, there’s one unit that has hidden treasure, one unit that’s middle of the road and one unit that is a money pit.

Dave Hester, who appears on Storage Wars and is famous for his ‘yuuup!’ last-minute bids, once sued the show’s producers for wrongful dismissal after he complained to them about the ‘fixing’ on the show. His lawsuit included claims that items were planted in some lockers, participants were told how much to bid and the bids of weaker cast members were occasionally financed by the show.

We mention the fact that the TV shows are staged because they don’t really show what an actual storage auction is like.

Real auctions simply aren’t as dramatic as the TV auctions.

First, storage companies usually only put the contents of a unit up for auction as a last resort to collect outstanding rent. And the laws surrounding how and when they can auction a unit differ from province to province.

In Ontario, after the rent on a unit has been unpaid for 60 days, the storage company must file a complaint in civil court. If successful, the company needs to file lien paperwork with Service Canada and, once the lien is processed, the company then has the right to sell the contents of the unit.

Now you know why storage companies rarely put units up for auction.

Storage auctions are usually open to the general public. First, you need to find an auction.  Auctions are required to be publicly advertised and an online search will quickly show you upcoming auctions in your area.

Another thing from the real world that you won’t find on the TV shows are online storage auctions. Considering this isn’t sunny Southern California, online auctions are a popular option for many storage companies. The rules are similar, but everything happens online, where the details of each storage locker are listed along with photographs of the contents of the units – and there’s no auctioneer.

Some of the common rules of on-site auctions include:

Each auction has its own spin on the rules, including how long you are allowed to view a unit, and the auctioneer will read the rules to the attendees who must sign in about 15 minutes before the auction begins.

Once the auction begins, it goes fairly similar to the TV version. Once a bidder wins a unit he or she has 24 hours to pay for it.

If you decide to get into the storage auction game, be prepared for what you’ll find in the lockers – and what you probably won’t find.

The vast majority of what’s found in storage lockers is furniture, electronics, tools, clothing, jewelry, antiques, collectibles, and personal items. As on the shows, anything in boxes remains a mystery until the buyer opens them.

On average, only about 20% of the items are ‘saleable’. It is rare, very rare, that a locker buyer will uncover a ‘hidden treasure’.

Why Summer Time is Busier Than You Think for Self Storage Units
March 27, 2018

How Businesses Can Use a Self Storage Unit
March 21, 2018